PwC has released a report (here) called “Will robots steal our jobs?” It’s not the first report on the subject and it certainly won’t be the last. But coming from the world’s second-largest professional services firm, it deserves attention. (Disclosure: PwC is an occasional client of mine.)

As you’d expect, the report offers a thorough and intelligent analysis. It also arrives at some fairly radical conclusions. I have some major disagreements with it, but it is a welcome contribution.

The key points
Significant job losses…
By the mid-2030s, PwC expects automation to cause the loss of around 38% of US jobs. This is lower than an influential report in 2013 by two Oxford economists, Osborne and Frey, who put the figure at 47%, but higher than other recent reports by mainstream economists. The UK will experience a lower level of job loss, at 30%. 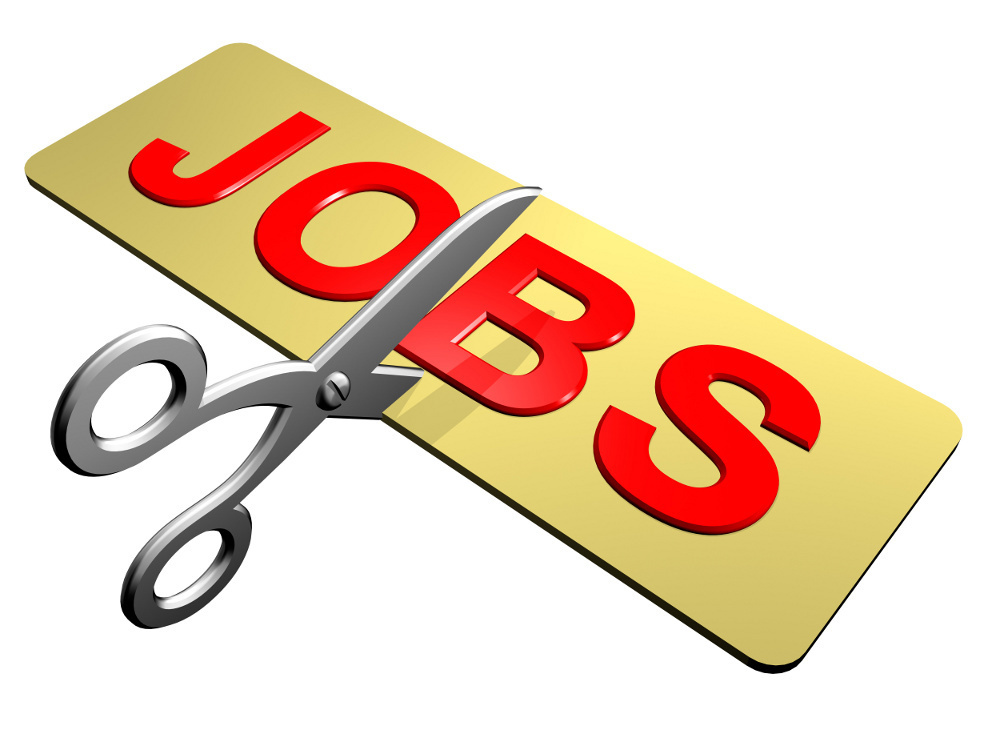 … offset by new jobs …
The report argues that most of this loss will be offset by (a) the creation of totally new jobs in digital technologies, and (b) the creation of more of the jobs that people already have in services industries, which PwC thinks are harder to automate. These latter jobs will be created because productivity growth creates wealth and extra spending, and therefore job creation.

… but leaving a distribution problem
The radical part of the report is its conclusions about income distribution. It argues that the gains in the new economy won’t be equally shared, and that government policy will have to moderate this effect. It addresses the political left’s current favourite solution, universal basic income (UBI), but concludes that it is too expensive, it is wasteful because it pays people who don’t need it, and it reduces incentives to work. 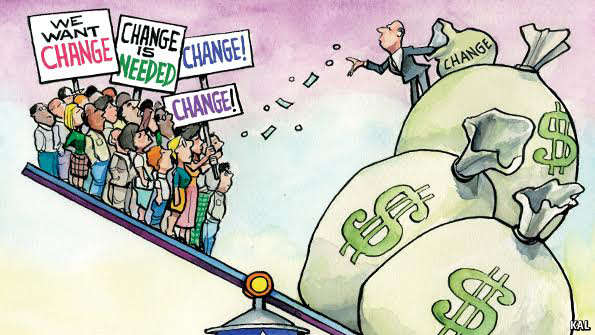 The report does trot out the tired old pabulum that improving our education and training services can mitigate the problem, but it does so with little conviction. It concludes that “the wider question of how to deal with possible widening income gaps arising from increased automation seems unlikely to go away.” Amen to that.

Questioning the assuptions
So what to make of the report?  Its annex shows that much of the authors’ time was spent re-visiting the algorithms used by Frey and Osborne, and the calculations derived from their assumptions. The original Frey and Osborne work was famously a curious mix of precise calculation and finger-in-the-air guesswork. In particular, they made very subjective guesses about which tasks (and therefore which jobs) are susceptible to automation.

What can an AI do?
That susceptibility to automation depends heavily on the capabilities of the AI systems that will be available in the next two decades, and that gets surprisingly little attention in the PwC report. Given that the computing power available to the developers of AI systems will go through six doublings between now and 2035, those systems will be very different from the ones we are so impressed with today. (At this point some people will be protesting that Moore’s Law is dead or dying. This may be true in a narrow sense, but in its broader, underlying meaning that computer power double every eighteen months or so, it has plenty of life in it yet.)

Where’s the exponential?
The failure to take seriously the impact of the exponential improvement in AI is a problem with a great deal of thinking about its impact. 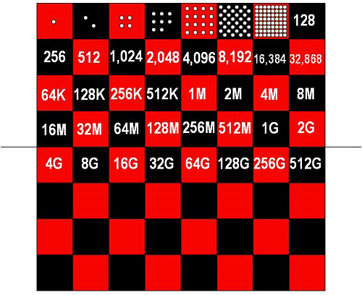 Today’s AI systems can already recognise images (including faces) better than you can. They are overtaking you in speech recognition, and they are catching up with you in natural language processing. By 2035 they will be enormously better than you at all these skills – and these are the very skills which you use at work every day. Of course we don’t know for sure yet, but it is entirely possible that by 2035, the great majority of jobs which people do today will be done cheaper, faster and better by AIs. This includes middle-class white collar jobs in the professions as well as repetitive jobs in warehouses and factories. AI is collar-blind. (I address this in more detail in chapter 3 of my book, The Economic Singularity.)

Legions of new jobs?
These exponentially improved AIs (and their peripherals, the robots) won’t just take our existing jobs: there won’t be much to stop them taking any new jobs we might devise as well. And there is no guarantee that we will devise legions of new jobs. The PwC report observes that “6% of all UK jobs in 2013 were of a kind that didn’t exist in 1990”. That represents significant innovation, but remember, this is the period in which the web was invented and adopted, which changed most aspects of life and work pretty dramatically. Earlier research by Gerald Huff found that 80% of all jobs done by Americans in 2014 existed in 1914.

UBI quibbles
I’m mostly in agreement with the PwC report when it comments on UBI, although the empirical evidence from the trials which have been conducted so far is that it doesn’t turn recipients into lazy couch potatoes. In general the challenge for the automated world is likely to be income, not meaning.

The PwC report omits to mention what is surely the biggest problem with universal basic income, which is that it is basic. We don’t want to spend our futures scraping by on subsistence incomes: we want to live in comfort while the robots do our jobs for us. I believe this is possible, and that it is what we should be aiming for.

Revolutionising education… yet again
Finally, it is wishful thinking to believe that we can give cognitive automation a swerve by revolutionising education. The institutions of education are notoriously hard to fix, and the timescale for fixing them with government policy is far too long. They will be revolutionised in time, thanks to AI, but that will happen in spite of top-down policy, not because of it.

Verdict:
As you’d expect, a thorough and intelligent analysis, with usefully radical conclusions. I disagree with some of the key conclusions, but this is certainly not a bland re-assertion of the Reverse Luddite Fallacy.  Hooray.