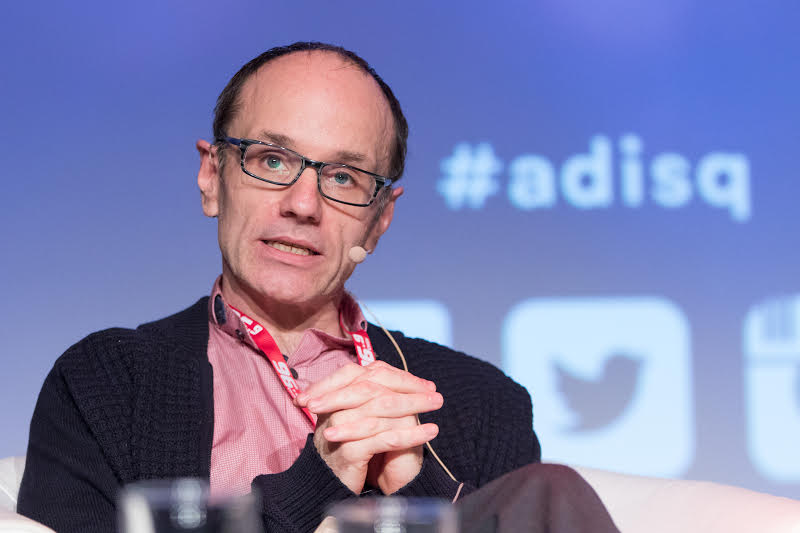 Daniel Lemire is a Canadian professor of computer science.  He believes that cognitive automotive will not cause lasting unemployment.  I believe the opposite, as I have written in various places, including this blog post and my book, The Economic Singularity.
Neither Daniel nor I has a crystal ball, and we both recognise that we could be wrong.  But we have both thought long and hard about the prospect, and we are both fairly confident in our predictions.  So after chatting about the issue online for a while, we have agreed a bet.
There are currently around 1.7m long-haul truck drivers in the US.  If that number falls to 250,000 between now and the end of the year 2030, then Daniel will pay $100 to a charity of my choice.  If not, then I will make the charitable donation.
This is my second long bet (see here for the first).  I did not expect that becoming a futurist would also make me a gambler! 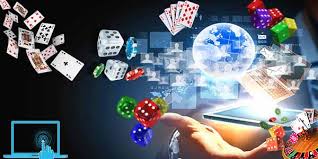